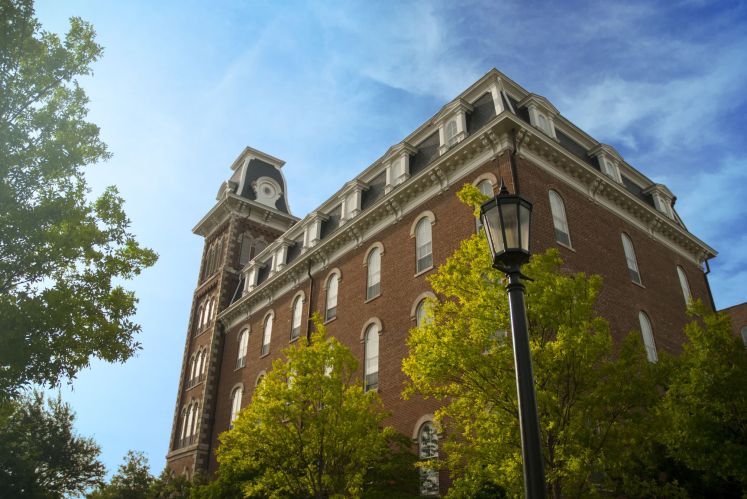 System administrators at the University of Arkansas voted last month to officially shut down the system’s eight-year online college and merge it with the assets of Grantham University, a for-profit online school that she bought last year.

The decision, made during a May 26 board meetingmarked the official end of the eVersity program and the launch of UA Grantham, which will be the only fully online school in the university system going forward.

The UA system, like many other state university systems, launched an online college in the 2010s to serve a wider range of students, including non-traditional learners. Last year, he bought Grantham University, a for-profit online school operating out of Kansas, for $1 (along with his debts).

Since January, eVersity’s roughly 1,200 students have transferred in batches to Grantham after each six-week course period, said Nate Hinkel, director of communications for the UA system. There are still around 120 students to graduate from eVersity or transfer to Grantham next month, he said.

Grantham, which enrolled more than 5,500 students when the UA system bought it, traces its origins to a radio license school in Los Angeles around 1951. It evolved over the years into a for-profit online school, eventually moving to Kansas, which primarily served military and veterans. It is now a public university alongside the physical campuses of the UA system, most of which also offer their own online degree programs.

The consolidation of online programs in the UA system mirrors steps taken by other state universities. The University of Arizona in 2020 bought Ashford University for profit – also for $1 – and rebranded the 30,000-student online school as University of Arizona Global Campus. In 2017, Purdue University launched its “Global” school when it bought the assets of Kaplan University from Graham Holdings, which also once owned The Washington Post.

Clarification: This story has been updated with more details about the University of Arkansas System eVersity merging with Grantham University.