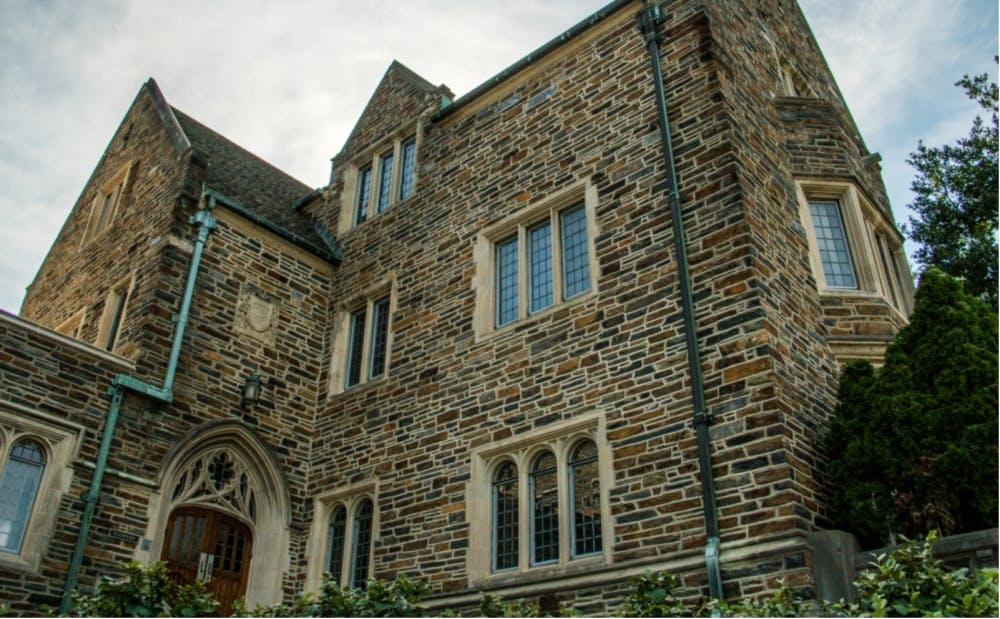 The Pacemaker, presented by The Associated Collegiate Press, is considered the Pulitzer Prize for student journalism and has been awarded annually since 1927.

Entries in the Newspaper, Online, Directories, Distribution and Magazine categories are taken into account for their â€œcoverage and content; quality of writing and reports; direction; design; photography; and graphics. The organization also rewards Pacemakers in the Business and Innovation categories.

â€œThe past year has seen some really big stories, from the COVID-19 pandemic to racial justice protests and brotherhoods disaffiliating from Duke. It was a ton of work to cover these stories; a lot of people really stepped up, and it’s great to see that recognized, â€Griffin said.

Morrison also noted that the award was “a group effort of every writer, photographer, interviewer and reader who supported The Chronicle.”

â€œAlthough the organization continues to undergo changes in structure and style, our mission and values â€‹â€‹have remained constant. I think this award is proof of that, â€Morrison said.

She said Vol. 116 was both “one of the most enriching and stimulating experiences” and highlighted the power of student journalism throughout the past year.

â€œI think our work and persistence is a testament to the power of academic journalism and students to tell important stories while promoting transparency and camaraderie,â€ she said.

Managing Director Chrissy Beck said she was “so proud of the hard work of our staff” and “thrilled” that The Chronicle was “recognized as one of the top online sites in college media for the third year in a row” .

The Chronicle was one of 13 four-year college journals to win the award in the online category. The winners were announced Thursday at the virtual ACP / CMA National College’s Fall Media Convention awards ceremony.

Get The Chronicle delivered straight to your inbox

Subscribe to our weekly newsletter organized by an editorial. Cancel anytime.

Leah Boyd is a Junior Pratt and editor of The Chronicle 117th volume.

Coronavirus: Less than half of students engaging in e-learning during lockdown at some Auckland schools