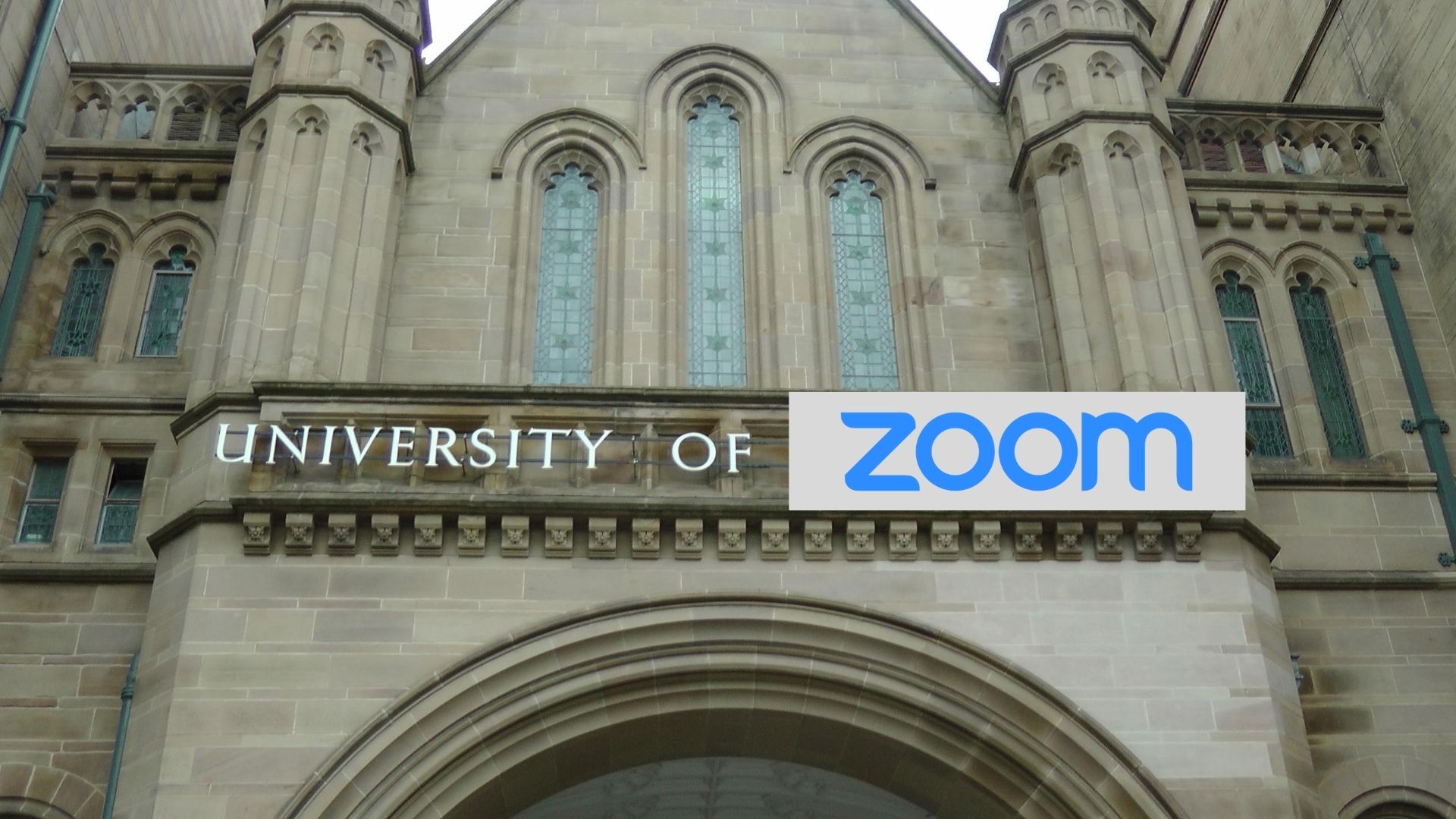 This year has been artificially constructed to the point that its narrative no longer fits into the history books. Instead, it sounds like something out of a Brothers Grimm fairy tale.

Our lives have changed faster than we could have ever imagined. Instead of parents blaming us for living on our phones, they have become our only means of family interaction.

University has become a FaceTime session over £9250. In the words of a second-year ancient history and archeology student, this is officially the most expensive streaming service of the year.

The tables have turned against us. A system that was once meant to increase our market value has turned us into commodities for profit. And to make matters worse, not only are we traded like animals at auction, but we are also locked up like them.

Continuing the fairy tale metaphor, college is the home of sweets. Our career prospects are the treats that adorn it, and the students are the unsuspecting Hansel and Gretel, who are fattened up to be thrown in the oven and served to an already satiated witch. Our lack of experience, plus the decimated job market, is tantamount to aimlessly climbing the beanbag of education in the hope that one day we can outsmart the corporate giant and bring home the golden egg. – that is, real work.

“Our career prospects are the treats that adorn it, and the students are the unsuspecting Hansel and Gretel, who are fattened up to be thrown in the oven and served to an already satiated witch.

Our future does not look bright. The present is deceptively illuminated in the red glow of a government-appointed traffic light system. It throws our work-life balance into disarray comparable to that of a car accident.

Still, one could argue that red light is better than the blue that seeps into our retinas from long conferences and overcompensated workload. As an anonymous second-year drama student explained, “It’s so much harder to have free time when there aren’t plenty of ways to spend it.” It’s even harder when our social circle and support systems extend no further than fictional characters on our screens.

If our problems were as fictional as our social lives, our troubles would seem obsolete. With our most committed relationships being our Netflix subscriptions, it’s hard to turn to the new drama – online classes.

The university has sent us down what looks like a YouTube rabbit hole with no clear end in sight. No matter how much we love our favorite series, after 6 weeks of continuous streaming, we’re doomed to lose interest. The same thing happens with our beloved courses.

Our generation is opting for a 40-minute series binge instead of a 90-minute movie. The mental hurdle of hour-plus recordings is more than enough to dampen our motivation, forcing us to press snooze for our alarms. It doesn’t help that if we get out of the safety of our beds, it’s only to walk halfway across the room.

“No matter how much we love our favorite series, after 6 weeks of continuous streaming, we’re doomed to lose interest. The same thing happens with our beloved courses.

Instead of the blended learning we were falsely promised, our work and social spaces were merged into one: our overpriced dorm rooms.

With the university relying solely on corporations to form stable communities, it’s no wonder the members lack imagination. They resort to simple and overused Zoom pub quizzes. Unless you play a contact sport, in which it seems the red card in football can take precedence over the red light in Tier 3.

We have entered a new era of learning. Asking scientists to write limericks instead of lab reports and classics to swap books for “Blackboard” bibliographies. While we laugh at our inadequacy on the outside, the reality is that we’re about as stable as our WiFi connections. We are caught in a cycle of continuous adding to our overwhelming workload.

As one student put it, “I wake up anxious, I go to bed anxious.” We would almost welcome a power outage, if only for a brief relief.

There is no doubt that as a nation we are going through a mental health crisis. Even with all the help available, the most difficult obstacle is being able to ask for it. Never the dying chorus of Simon Bolivar “Damn it! How will I ever get out of this Maze? rings truer than when we frantically scour our inboxes for breadcrumbs of wellness assistance pages as we suffer in silence.

All University of Manchester students struggling with mental health issues can access support through the university here or contact Nightline here.

5 questions to ask before enrolling in college online

How to prepare for an online college interview