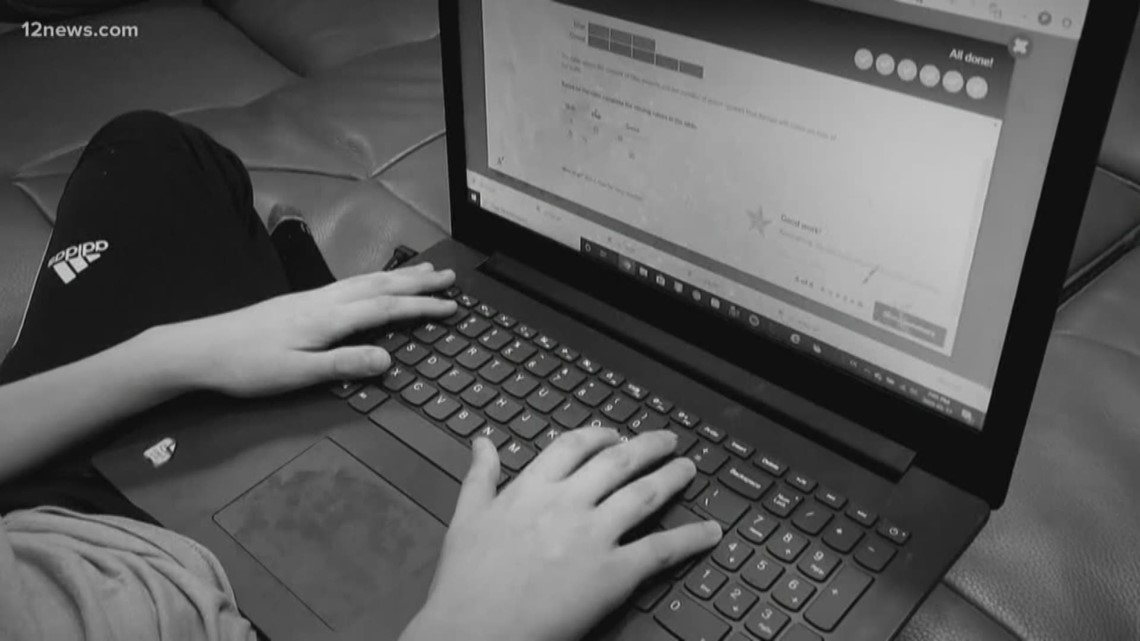 Ashford University, an online school purchased by the University of Arizona, has been ordered to pay fees for students deceived about the costs of their education.

SAN DIEGO — A California judge ordered a for-profit online university and its former parent company to pay $22 million in fines, saying they were misleading students about the costs of their education, among other things things, the state attorney general announced Monday.

Zovio, whose offices are based in Chandler, did not immediately respond to a request for comment.

The judge wrote that the school misrepresented the amount of financial aid they would receive and minimized the student loan debt they would incur, and as a result, many dropped out and are in debt.

Keep up to date with the latest news and stories on the 12 News YouTube channel. Subscribe today.