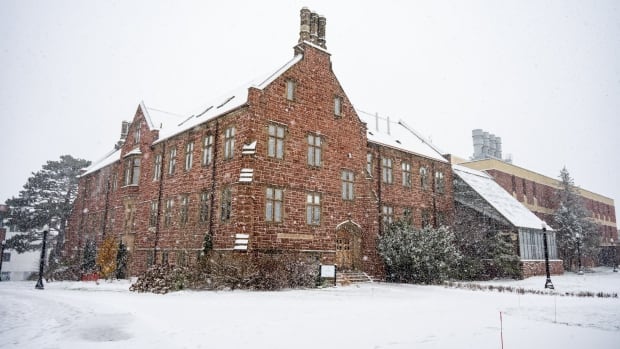 Two New Brunswick universities have announced they will begin the winter semester online following a record number of cases in the province.

New Brunswick set a one-day record for new COVID-19 cases on Thursday with 177, followed by 163 more on Friday.

Students at Mount Allison University will take online classes for at least two weeks when classes resume on Jan. 10, according to a statement from the university on Friday.

“Such changes are never easy to implement and require university-wide collaboration,” said Jean-Paul Boudreau, rector and vice-chancellor of the university.

“The number of cases is expected to increase in the region due to the presence of the highly transmissible variant of Omicron. As such, please continue to take all precautions as you complete the trimester and return home.”

The UniversitÃ© de Moncton has taken similar measures. Online learning begins on January 10 and will continue until at least January 14.

Exceptions are made for certain courses that require in-person attendance, the university said in a statement to students.

The school says it plans to reopen classrooms on January 17.

Sixteen more Omicron cases were confirmed in New Brunswick as of Friday, bringing the total to 30.

The NBCC is asking students to start daily rapid tests on December 30 before class resumes so that students can avoid attending class if they are infected.

Several Nova Scotia colleges and universities have announced a transition to online learning for at least the start of the semester.

The Nova Scotia Community College said winter classes will start as scheduled, but all classes will remain online until at least January 21. Dalhousie University and the University of King’s College will also remain online for the first two weeks of the term, with a few exceptions for certain courses which must be held in person.

Unvaccinated people are banned on tertiary campuses, but online study is an option