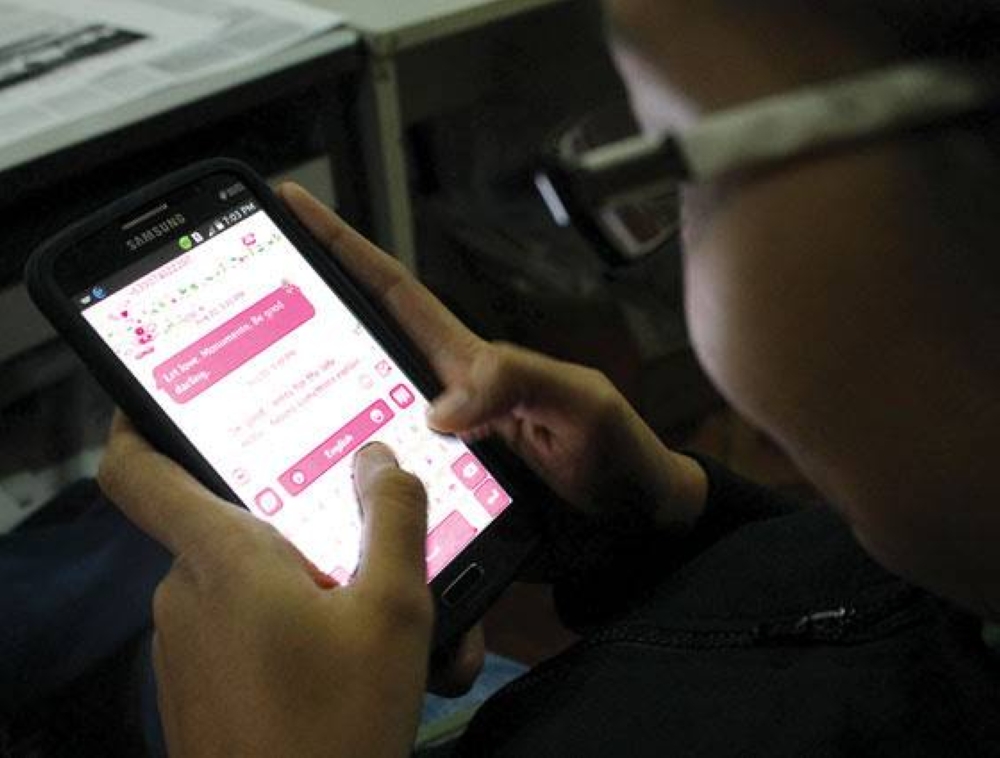 Read this in the Manila Times digital edition.

(UPDATE) A STUDY conducted by the Ateneo School of Government (ASoG) showed that more Filipinos, 79% of respondents, get their news online, especially from their Facebook feed.

Project researcher and associate professor Ma. Rosel San Pascual, PhD, said that while the majority of respondents often get their information randomly from Facebook, “that doesn’t necessarily mean that Facebook is their only source of information.” . She said respondents usually have multiple sources of information.

San Pascual said those who depended on Facebook were more proactive in seeking information and meeting it from other sources. These people, she said, were informed about political activities and issues.

“Because of this, they tend to feel more confident about engaging politically…compared to those who rely only on incidental exposure to Facebook news,” she said.

Despite the availability of news on Facebook feeds, respondents said they still trust traditional media when it comes to providing accurate information about politics and political figures.

Additionally, the study found that people who click on stories or watch videos online don’t necessarily read or watch them in their entirety.

The survey also showed that 71% of respondents said they pay attention to posts about government and politics on their Facebook feed, while only more than half (59%) said they would click on the link to read the whole story or watch the video. .

The project’s proponents urged the public to actively seek out stories from diverse and credible news sources, especially in this election season.

“We wish to remind the public that it is not enough to obtain political information from your Facebook feed. The habit of actively seeking information from a variety of credible sources is very important in increasing your understanding of politics and your level of trust in participating in political affairs,” San Pascual added, emphasizing the need to verify the credibility of the source of every story.

“Being properly informed will give you that sense of empowerment – that reinforcement that you actually have the ability to create the change you want – not just when you vote in your ballot, but in [the] daily practice of being involved in political affairs,” San Pascual added.

The survey was conducted from October 27 to November 12, 2021 with 2,000 respondents who were asked how often they receive news from television, print media, news websites, Facebook, YouTube and Twitter.

The research team consisted of multidisciplinary researchers from the University of the Philippines and ASoG.

Things No One Told You About Online College