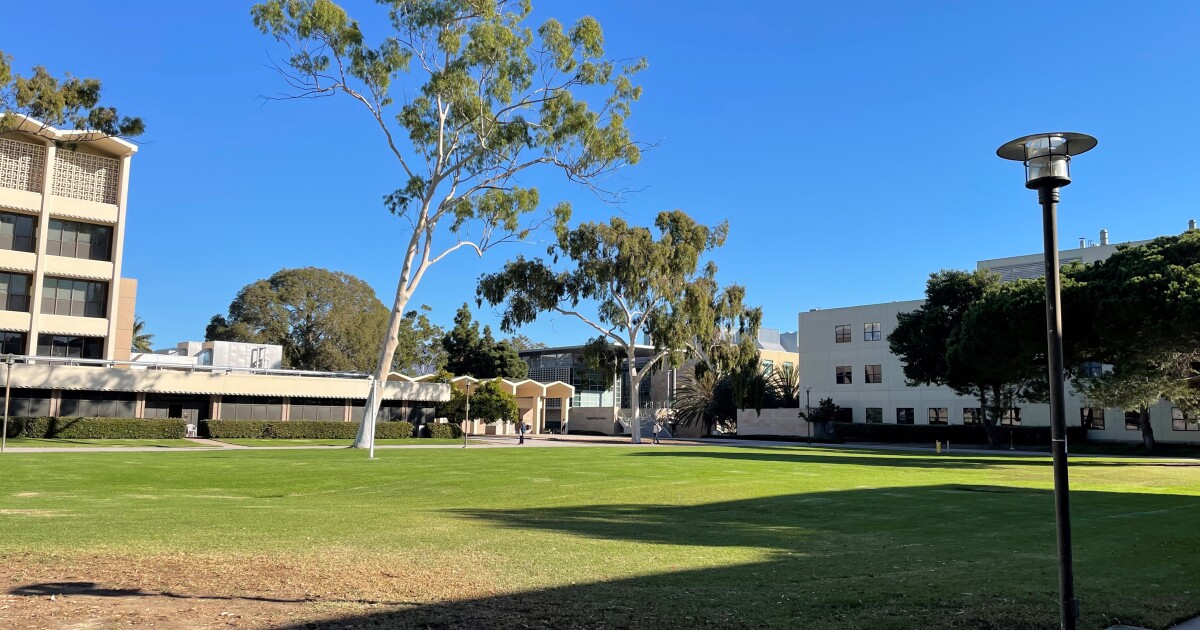 How the Shift to Online Learning Has Affected Student Motivation

Students across the country have seen their academic life disrupted in 2020 by the COVID-19 pandemic. Classes were moved online, extracurricular activities ceased, and campus social life disappeared.

The following year, once vaccines and other measures were rolled out to the public, many students began to return to in-person classes. In September 2021, after a year of distance learning, thousands of UCSB students flooded campus.

But then, as Omicron cases surged in the United States, they returned to distance learning for a month in January, before resuming in person in early February. Adjusting to campus life was exciting, but also difficult.

Alexis Crisostomo is a junior at UC Santa Barbara with a double major in communication and sociology. She, like thousands of UCSB students, has spent the 2020-2021 school year waiting to get to school.

“I was trying to do my best, I was trying to have this kind of hopeful future,” she said. “But as the year progresses, then [school officials] I ended up saying, ‘Yeah, like this whole year is going to be online’, I felt really unmotivated.”

Crisostomo graduated from high school in May 2020, meaning the start of his college experience was virtual.

Crisostomo said faculty support during this time varied. Some were good at teaching over Zoom, delivering real-time, asynchronous lessons and providing relevant visual aids. Others struggled to adapt.

“[For] one of my very first teachers, it was just them talking through Zoom. And since it was one of my first classes at university, I thought to myself, “Is this how it should be? “”

Determining what was normal was difficult, Crisostomo said.

“It’s really hard to be remote because you can’t really assess other students, like they know what’s going on. So it was really isolated at that time,” he said. she declared.

According to Dr. Natalia Jaramillo, Alexis is not wrong. Jaramillo is a psychologist who earned her Ph.D. from UCSB’s Department of Counseling, Clinical, and School Psychology. Her dissertation examined the experiences of emerging Latinx adults, ages 18-29, in California and Florida.

For many of its participants, school disruptions were a major demotivating factor.

“One of the main themes I found was that this transition to a virtual format was really difficult,” she said. “Many young people who participated in this study mentioned that it affected their mood, motivation, sleep and productivity. .”

But say that the shift to online learning platforms was the only stressor impacted students might not consider as a whole. Dr. Maryam Kia Keating is a professor of psychology at UCSB and a licensed clinical psychologist. She said environmental anxieties also played a role.

“There was a lot of stress and I think that’s true for faculty and staff as well as students. And so when the whole system, the whole nation, the whole world is under that kind of pressure, there’s will have an effect on everyone,” Keating said.

“So I would never point fingers at the students – I think everyone interacts together and it impacts everyone.”

However, not all students felt demotivated during this time, according to Dr. Jaramillo.

“I also saw in the study that some people were extremely motivated by seeing firsthand some of the social inequalities and disparities that have just become more evident as a result of the pandemic,” she said.

Alexis Crisostomo said she started to focus on the social climate around her, in part because there were fewer distractions.

“I started paying attention to news or things happening around me. Since I was just a little [at] at home, it made me look outward,” she said.

Crisostomo said that as the milestones associated with ending high school and starting college were undone, she began to consider the bigger picture, including the social inequalities Jaramillo described.

“I was trying to gain something in college that I lost in my senior year. [in high school]. Even though it was really difficult, the advantage of staying at home was that I was learning a lot. I was focusing more on the collective, especially during Black Lives Matter and Stop Asian Hate,” she said.

“I kind of took the focus away from me and towards issues that were important to me, so that just motivated me to keep going. But day to day, it was really difficult.”

The next story in this series will explore Crisostomo’s return to campus and adjusting to in-person classes after more than a year of on-screen study.