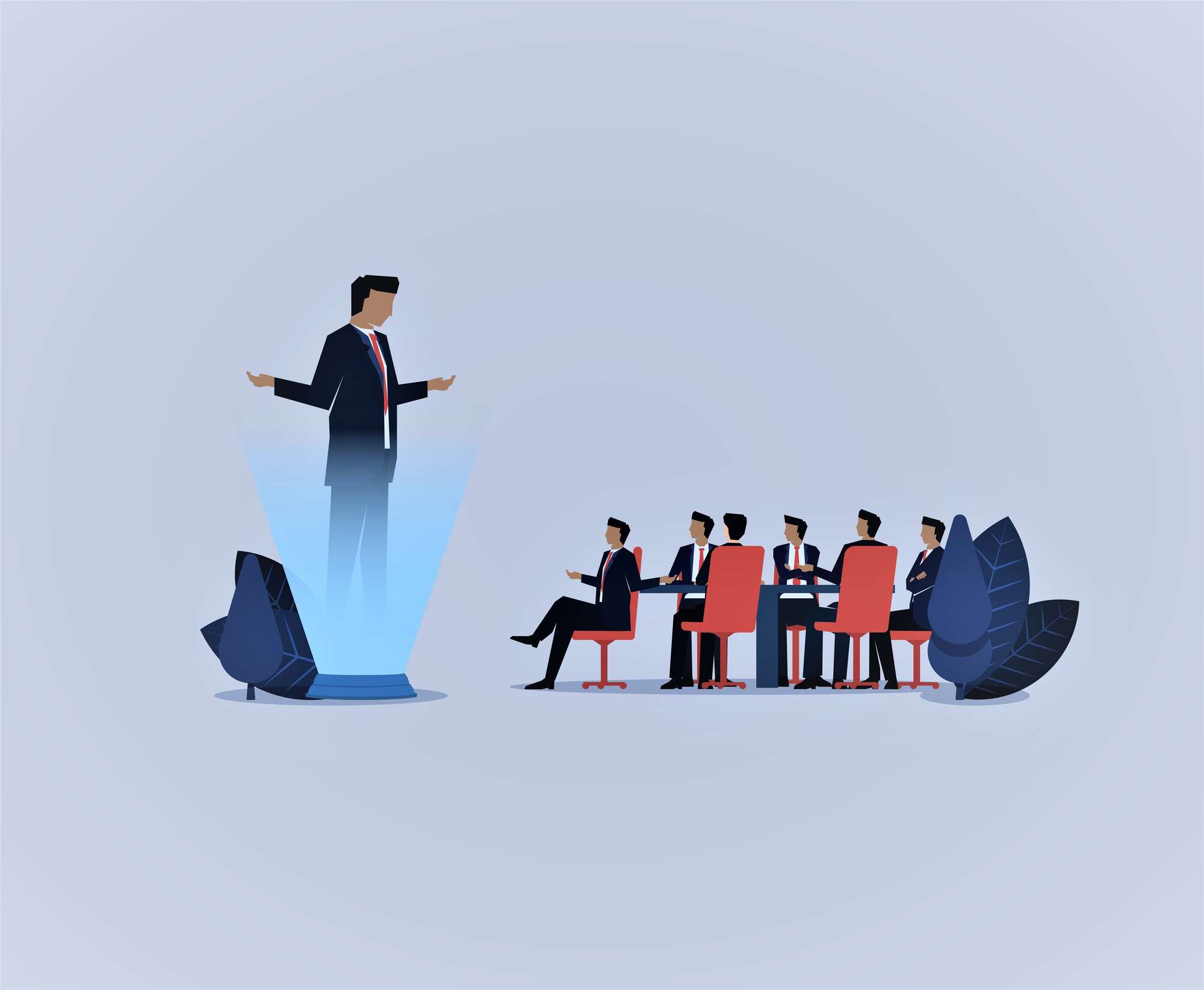 In today’s world, it’s a cliché to say that technology is moving faster than ever. The version of the statement has since changed to “the pace of change is breathtaking”. This is all the more the case in the world of inventions of virtual interactions which first became widespread during the scourge of Covid-19.

The newest baby on the block to take the industry by storm is an innovation called hologram. A strange sound to hit your ears, isn’t it? So what exactly does this big word refer to?

Walid Kilonzi, extended reality producer at creative studio Fallohide, explains that a hologram is simply a three-dimensional image created by a laser or other coherent light source, with the beams interfering with each other.

“To create a hologram, four essential elements are needed: the recorded object, a laser beam or other light source, a recording medium that makes the image clear, and a space where the light rays will collide,” explains Kilonzi.

The arrival of holograms offers a complete departure from traditionally known forms of immersive technologies such as virtual reality, augmented reality and mixed reality in the sense that existing models merge the virtual and “real” worlds by generating an experience while holograms simply represent 3D digital assets using light.

In e-learning, where they are most widely applied, holograms work by projecting the live image of the tutor onto a screen in front of the class. Business schools around the world are increasingly deploying technology trials in an effort to improve the experience of students studying online.

“The lecturer, who must present from one of the university’s many studios located around the world, has a live audio feed and a screen that shows their class. This allows them to watch and listen to students and interact with them,” reads a report published by the FinancialTimes (FT).

In the United States, students reportedly rated the holographic instructor experience 70% as having a physical lecturer. In their submission, FT reports, the students express satisfaction that the remote-controlled robotics gives them access to a respected specialist who might not be available in person and who would otherwise have been replaced by a local replacement.

Although relatively expensive, experts see the innovation as an intriguing method of presenting educational information remotely and an ideal approach for students to share costs in the context of classroom learning.

“It is undoubtedly a memorable method for interacting with unique classroom learning content, expensive or hard-to-access artifacts, or infrastructure. This kind of image can stay with you forever. You might remember seeing a 3D hologram of the human heart,” says Kilonzi.

In Kenya, the technology is not totally foreign, as holographic fans are already being used in major shopping malls and especially by tech stores in an effort to attract customers. Deployment in supermarkets and even entertainment venues is seen as inevitable as the technology becomes more widely available.

The biggest barrier to adoption, however, is the financial implication of adopting holograms for use.

“A nice 17.7 inch holographic fan costs around $200 (Sh20,000) as a starting point. You should spend about the same amount of money for customs clearance at the airport. A junior designer who will provide the 3D elements should charge at least an additional $200,” Kilonzi notes.

Although mounting the fan is simple as all you need is a reliable power source, the constraint comes from the fact that the technology can only be used indoors.

Tech specialists say that since the hologram concept uses light, the next step for innovators will be to find ways to make it stronger so that it can be used outdoors without consuming too much energy. . This way, they claim, the world will enter a new era of communication where industry leaders can decipher live holograms.