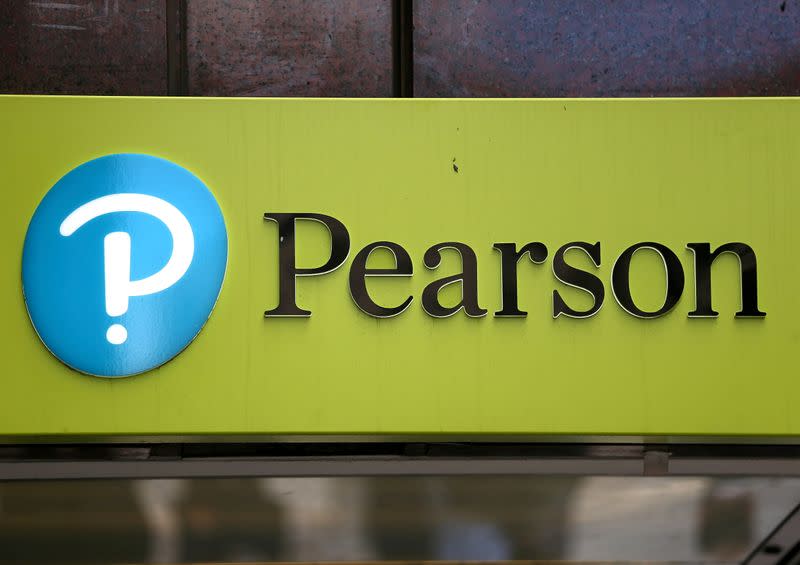 The UK-based company said revenue from its Virtual Learning division grew 14% in the first nine months of the year, and sales of English Language Learning rose 15% as international travel and business resumed. visa tests.

Although the group’s shares were down 2%, analysts at Citi said the overall picture was positive.

“We still have a slight sense of ‘what could have been’: if the entries had been stronger we surely would have been talking about consensus upgrades,” they said. “Nonetheless, we think it’s pretty solid and rate Pearson ‘Buy’.”

After being rocked by rental markets and second-hand options for once-expensive textbooks, Pearson embarked on a direct-to-consumer sales strategy offering unlimited access to content to provide more subscription revenue. reliable.

He hopes the new app, launched in the United States in July, will also deter students from buying used books that had eaten away at its profits.

In trying to broaden its appeal, it is also presenting itself as a consumer group offering lifelong education and skills beyond its main schools and colleges. Its assessment and qualification income increased by 24%.

Overall, the group’s underlying revenue increased 10% for the nine months, compared to 17% in the first half, due to difficult comparisons for the third quarter.

Can a new e-learning platform improve the employment of visually impaired people?