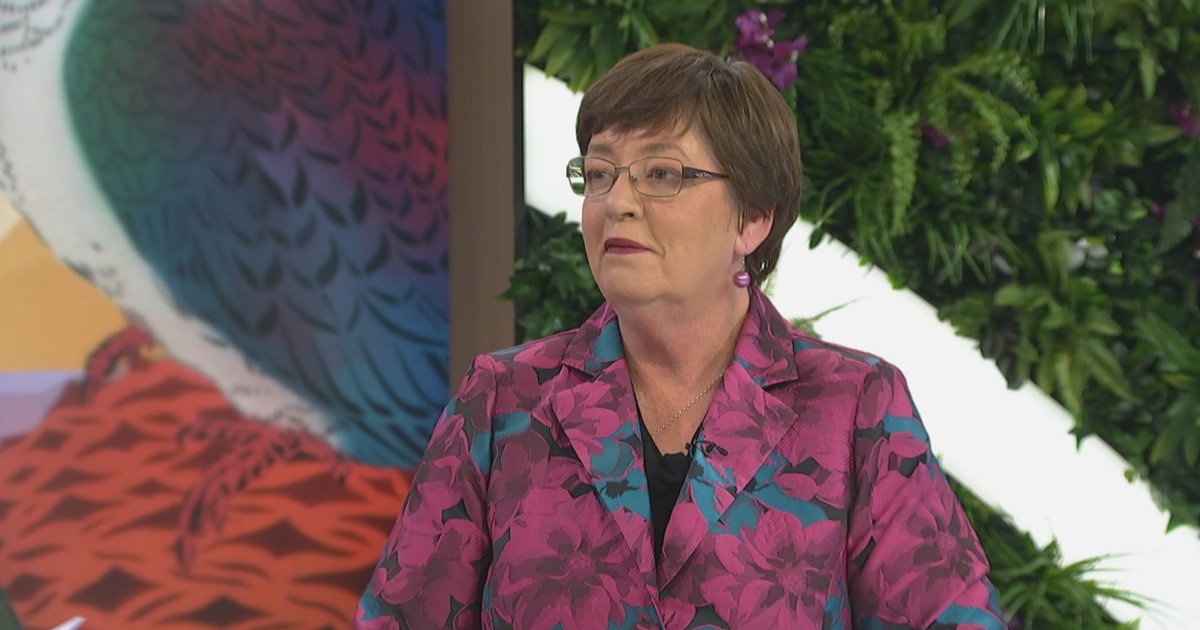 An Auckland college is returning to online learning as a further rise in cases of Covid-19 and other winter illnesses like the flu leaves students and teachers sick at home.

Carmel College in the North Shore had been able to keep its doors open to students until this point in the year, principal Chris Allen said.

But, with daily Covid-19 cases on Wednesday surpassing 10,000, Allen said the school is really feeling the impact.

“We just got to a point where this last wave, we just ran out of staff to be able to keep our school staff safe and keep the kids on site.”

Allen said that over the past two weeks, an average of 20% of students and staff have been sick. But, that number jumped to 25-30% this week.

Fortunately, the transition to online learning was “smooth and seamless” and students only needed a day’s notice, Allen said.

She said some students actually welcomed the move online as they had recently been overwhelmed with assessments. Allen said teachers also reported higher attendance rates online.

Despite the repeated disruptions to learning, Allen said it wasn’t reflected in school results, which remained more or less the same.

She credited the extra efforts of pupils and teachers for their good results, but acknowledged that it was “a little difficult” to continue.

“Our 13th graders – this is the third year they have to try to do their NCEA under very difficult circumstances. So for them I think it’s a lot more difficult because they don’t have had a clear run at the NCEA.”

Allen said it’s hard to say what the future might hold for the school and its students. But, she said, Carmel College would continue to provide students with the support they needed.

For now, she hoped the four-day online learning placement, which would take college to the end of the second term, would act as a circuit breaker.

Earlier this week, Prime Minister Jacinda Ardern ruled out running New Zealand through a red light “at this stage”. And this despite the increase in the number of Covid-19 cases and the growing pressure on the health system.

The government planned to distribute more free masks in schools from the third term and give schools additional funding to help with ventilation during the winter.

Online learning is the future of education – Jegede