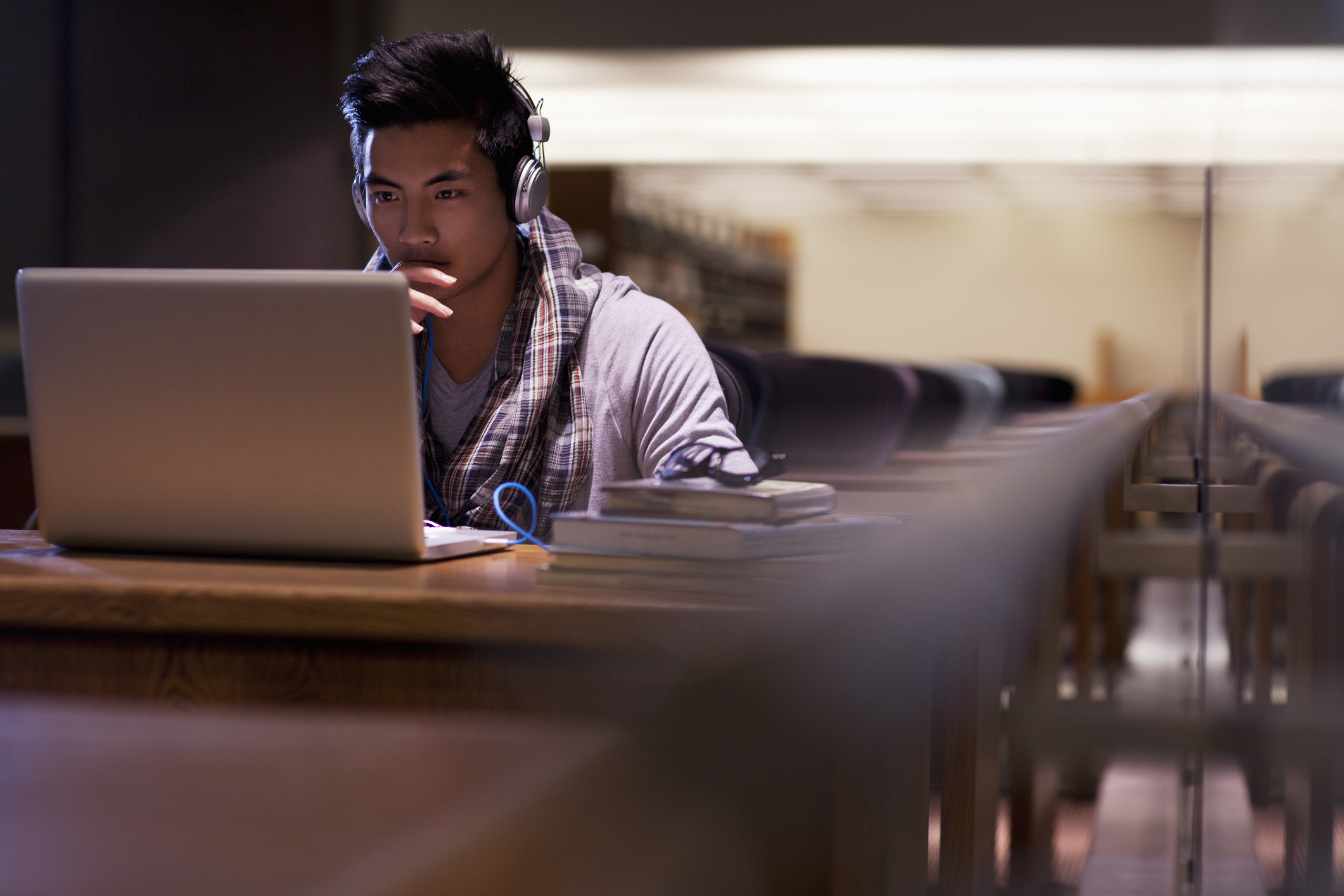 Yes, you can sue a university or college for making false promises under two different legal theories:

Education law cases based on fraud and breach of contract can get complicated. And schools will have lawyers by their side in court. You should seriously consider consult a law firm and get legal advice on whether you might have a case worth pursuing before trying to sue a school on your own.

College attendance has plummeted during the coronavirus pandemic. And it was declining before. According to the New York Times, we are living in a enrollment crisis. Far fewer people are looking for a bachelor’s degree these days, either in person or online.

Higher education schools actively compete to attract students. Some school recruiters even have student quotas. As part of their business practices, they can make all sorts of promises to a prospective student:

The school has a great website, sends you glossy brochures, brings recruiters to your house, and generally paints a rosy picture of the wonderful life you can expect once you graduate from their institution. .

Say you’re counting on those promises and sign up. But it turns out they lied. Four years later, you graduate with a worthless degree and huge student debt that you can never repay. Is there anything you can do?

You may be able to sue them for their false promises under two different legal theories: fraudulent misrepresentation and breach of contract.

If you have evidence proving these elements, you may be able to win your case.

A lawsuit for fraudulent misrepresentation against a school of higher learning presents two particular challenges: proving that the school made a material statement of fact and that it knew it was untrue or acted recklessly.

For example, suppose the school’s website and textbooks say they have “the best English program around.” That something is the “best” is not a fact. No matter how many people may agree with them, it’s just an opinion. You wouldn’t be able to sue them for that statement, even if it turns out they actually have the worst English program in the country.

Representation should also be Material. This requires you to demonstrate that a reasonable person would have found the representation important enough to pursue. A promise that you will receive $10,000 in scholarships is important; a promise that the football team will win the NCAA championship probably isn’t.

The second challenge is to prove what is called intent. You must demonstrate that at the time the promise was made, the school either knew it was false or made it recklessly without knowing whether it was true or false.

The moment is critical. It is not enough to show that the promise later turned out to be false. The focus is on when the statement was made, not when you relied on it.

We’ll start with what a contract is. A contract is a legally enforceable agreement between at least two competent parties. To have a valid contract, you must be able to show:

An offer is a promise to do or not do something in exchange for something else. An example might be, “Come to our school and we’ll give you a $10,000 scholarship. A reasonable person would believe you would get the money if you went to school, so a court would likely find the statement an offer. enter into a binding agreement.

Acceptance agrees to the terms of the offer. As simple as that. You don’t have to use magic words. You can say or do something that shows a reasonable person that you agree.

Using the offer above as an example, acceptance could simply be that you say “okay”. Another way to show that you agree to the terms is if you, without saying anything, went to school. This action would imply an intention to enter into a legally binding agreement and therefore constitutes acceptance.

Offer and acceptance are quite simple. Consideration is a little harder to grasp.

Consideration is a negotiated exchange of something of value. It can be money, but it doesn’t have to be. It can be a promise to do or not to do something,

In our example, the traded exchange is the school for the stock market. The exchange has value. A court would rule that the trade is adequate consideration and that you have a valid contract.

If you can prove your fraudulent misrepresentation or breach of contract claim, you may be able to recover damages. Your recovery would be designed to put you in the position you would be in had you not acted on the false promise. Most likely you will get your money back.

There are many cases of people suing online universities and colleges for false promises. Here are some particularly interesting and highly publicized ones.

Ashford’s reason for making these promises was to entice students to enroll. The San Diego Superior Court found that Ashford and Zovio violated the law and ordered them to pay more than $22 million.

Ashford is by no means unique. There are many examples of government lawsuits against other online universities and colleges on the United States Department of Education website.

The second case concerns the famous Trump University, which was established by the former president in 2004. Trump University ran a real estate education program from 2005 to 2010. It ceased operations in 2011 amid several lawsuits and investigations into false advertising and racketeering.

In one such lawsuit, a group of college students sued Trump for fraud. They claimed the school lied about being a ‘university’ when it lacked accreditation and claiming Trump ‘handpicked’ instructors when in fact it wasn’t. not the case. The students ended up getting a $25 million settlement

If you think you have a claim, contact a lawyer

With college enrollment declining, colleges are struggling to convince students to enroll. They can say all sorts of things to get you to sign up. You risk getting burned if you rely on some of these statements.

If you think an online university or college has lied to you, you can sue for fraudulent misrepresentation or breach of contract. Cases against educational institutions can get complicated, so consider consult a lawyer who has experience in education law. They can inform you of your legal rights and ensure that your interests are protected.