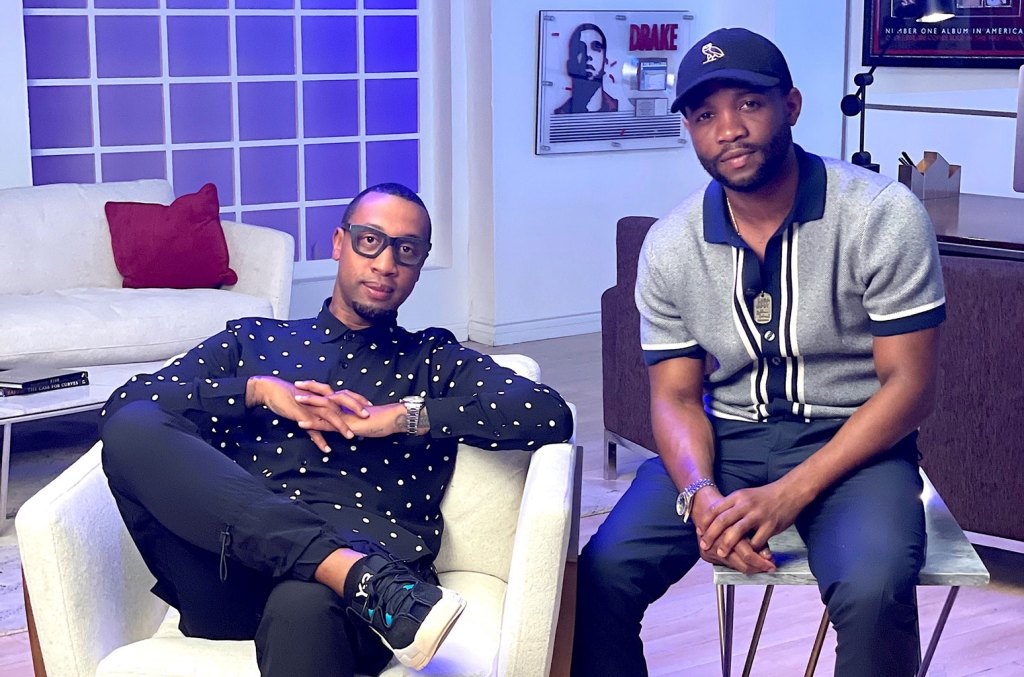 Black History Month is not just about celebrating the past. It is also about fostering and shaping what is to come.

Aimed primarily at young adults in BIPOC seeking insight, guidance and inspiration in their professional and personal endeavours, Assemble offers lessons learned from the experiences of successful black and brown pioneers. The courses they lead range from managing music, art and fashion to writing, business and politics.

“Representation matters,” says Bryant, CEO of Assemble and one of its instructors. He is also the co-CEO of the management company Blueprint Group (Lil Nas X, G-Eazy, TI) and also teaches at his alma mater Jackson State University in Jackson, Mississippi. “The exposure that comes with seeing others like us building successful careers in various areas of this company and others is very important,” adds Bryant. “So when Cortney came to me with this powerful idea for Assemble, I said, ‘I’m in’.”

Woodruff, a Jackson native, president of Assemble, first met Bryant several years ago through a cousin. Woodruff and Bryant later reconnected when the former moved from Silicon Valley to Los Angeles. “I was fed up with the way the tech ecosystem treated minorities,” Woodruff recalls. “And I thought, why don’t I create a new platform that showcases black professional excellence and gives them a chance to share their wisdom and ideas?”

In fact, it was Williams who gave Assemble his nickname. As he notes here on the website: “We have everything we need to train and inspire our own in any field. We have all the parts; we just need to come together.

Now in pre-production with its next series of courses, Assemble will return later this year. To view a full course on the platform, users have the option of renting it for 14 days at $6.99 or purchasing the session for $69.99. While the majority of classes so far feature the instructor speaking directly to the camera, the Assemble team has also explored other scenarios such as doing one-on-one interviews, having students ask questions of an instructor during records or follow a teacher as he or she interacts with other managers and staff during a typical work day.

As Assemble continues to expand its program to encompass businesses beyond music and entertainment, Bryant stresses that the guideline will remain the same. “It’s not easy being black or brown in some of these areas and others,” he explains. “So we’re not here to sugarcoat anything. We want people to talk realistically about how hard they worked, how they overcame a particular challenge, what pitfalls to avoid.

“We want people to see all aspects of what’s going on, not just the work being done behind the desk or the end product,” adds Woodruff. “The sky’s the limit for what we want to do with Assemble…like how about building the first HBCU campus in the metaverse?”