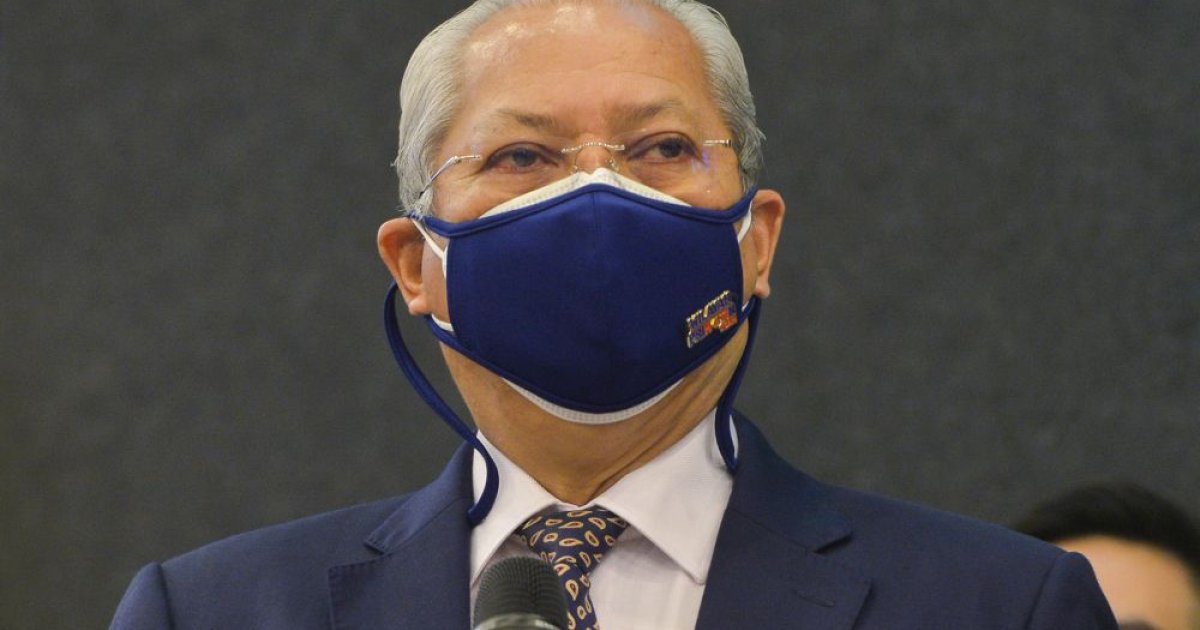 In a tweet, he also expressed sympathy for the plight of Frank Steward Panting Sa ― who makes the two-hour trip to attend his Universiti Pendidikan Sultan Idris (UPSI) online interviews ― but admired his tenacity to go the extra mile.

“I am very sensitive to what he has to go through, but I am impressed by his tenacity. The internet network is under the supervision of the Sarawak Rural Broadband Network (SRBN).

“I have asked MCMC to liaise with SRBN so this issue can be resolved.

The viral video was uploaded by older brother Mario Sa, in which Frank can be seen sitting on a bemban rug in a makeshift shack built by his father Sa Ujom.

According to Mario, their Rumah Suing longhouse in Teberu, Ulu Kemalih is equipped with the Sarawak Linking Urban, Rural and Nation (Saluran) WiFi network.

However, he said he was unable to meet the data requirements of the time-consuming online interviews.